The Company’s Roadside Assistance brand is now the preferred choice for the South of England and has become synonymous with efficiency, punctuality and courtesy resulting in all the major motoring organisations using our front line services for their motoring customers. 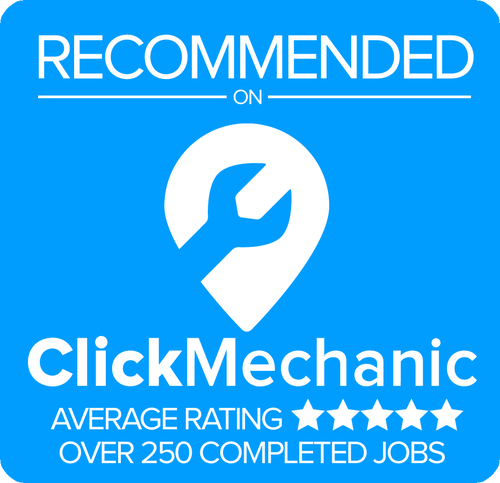 I had booked a 12-2 slot. At 14:15 still no one had arrived, I attempted ringing the number provided three times with no answer, I wrote messages on click mechanic to try and get a response and than rang the garage it self who gave me a number (which I already had) I rang it again and someone answered at 14:20 who answered the mechanic was just finishing up at a previous job and would be with me within the hour, 15:20 and still no one was here, I waited until 16:00 and rang again to be told the mechanic had only just finished at previous job and would be with me at 16:30. The mechanic arrived at 16:45, I greeted him outside, he didn’t introduce himself to me, said he was here to do my brake discs and pads, I offered him a tea or coffee to which he declined and I left him to carry out the repair. Around 17:30 he rang on the door bell to say he had finished, he asked who had said I needed the repair and I explained. He informed me the brake pads didn’t need replacing so he didn’t replace them. I received an email saying the work had been completed and I had been charged the whole price quoted. I found my experience with this company disgusting. There was no communication. I’ve been charged for work that hasn’t been done. Will never use again. Read more

Absolutely fantastic, did a great job and a really nice chap . Kept us informed throughout and was done within the time he said it would take

Very positive experience. They arrived on time and carried out the job in a timely manner.

The job was done within the time frame
Friendly and explained why the fault happened.

Definitely would recommend, explain the problem of the car and the will get you the best fit mechanic.

My mechanic was brilliant, pleasant, polite and done an excellent job. Would definitely use again and would recommend him.

Great service from the nominated garage, they kept me up to date on everything. Would recommended this service.

Change of a starter motor in a Fiesta. Couldn't be happier, faster service than any of the local garages were able to offer and no need to tow the car to a garage. Would definitely use again.

Very friendly , efficient
And proactive in following up would definitely use agin

Kieran was excellent, courteous, professional and helpful, explaining exactly what he was doing and why , and on the coldest windiest day he worked tirelessly, impressive service, will be recommending Click mechanic to everyone .