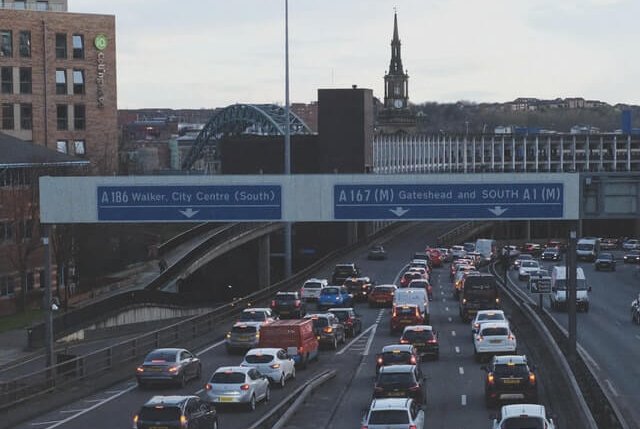 In the context of vehicles undertaking is about the practice of ‘overtaking’ a slower moving vehicle on the left hand side, we will guide you through what undertaking is and discuss laws and regulations around this practice.

Undertaking is not illegal, though it can be dangerous and is discouraged. You can also be prosecuted if you get caught by the police and they deem it dangerous or careless driving. However it is unlikely that a driver will be pulled over for passing on the wrong side of another vehicle unless they are speeding or engaging in another type of careless driving.

If you do get caught for undertaking and dangerous or careless driving this could potentially result in a £100 fine and three points on your driving record. In aggravated circumstances drivers could face a fine as high as £5000. However undertaking would not be the sole cause of a fine of this magnitude, other factors would also have to be involved.

Undertaking is the manoeuvre in which a motorist passes another on the side of the kerb or the nearside. In the UK and other right-hand drive countries, undertaking occurs when a pass is made on the left. This is generally considered dangerous and impolite to other drivers. An overtake however is the opposite and is, in most circumstances, perfectly legal. This is when a driver makes a pass on the offside. So in the UK this means a pass on the right hand side of the road. So if you are stuck behind a slow driver, wait until the driver gets out of the way or give them a signal that you’d like to overtake. Where possible try to make an overtake pass on the right side instead of undertaking on the left side. 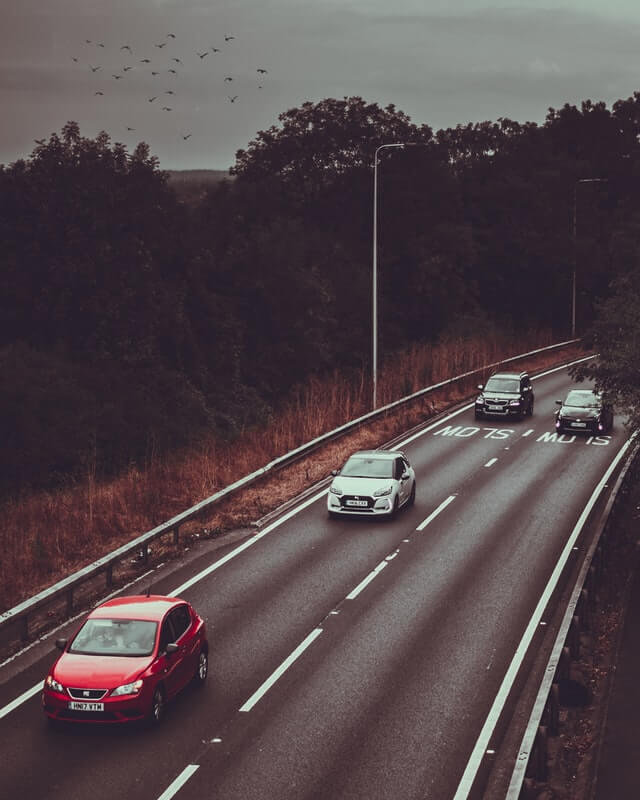 Undertaking on the Motorway 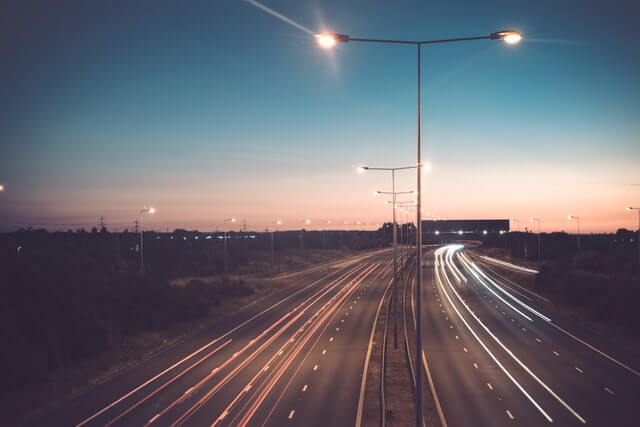 The Highway Code states “Do not overtake on the left or move to a lane on your left to overtake.” However, there are certain exceptions to this rule, for example, in slow and congested traffic conditions the code explains that it is safer to undertake on the left than to weave in and out of traffic. Still, when traffic resumes to its normal pace, it is suggested to keep to the left except when passing, which should normally be done on the right.

The other instance where undertaking is considered reasonable is when a driver ahead has indicated that they intend to turn right, then the driver behind can undertake on the left side.

To summarise, situations in which undertaking is allowed are fairly limited, but it is not necessarily illegal. It’s important to ensure that, as a driver, you are aware of the latest Highway Code guidance so you are well equipped to negotiate traffic smoothly and safely.