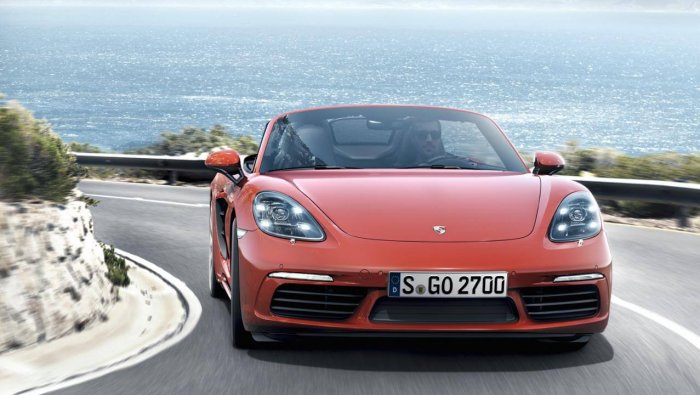 As the Geneva Motor Show is coming to an end this weekend and with all new cars having been launched, we felt it’s a good point to take a quick look back at what was introduced. Here’s our top 5:

Let’s kick off with number one; the new Porsche 817 Boxster. It was the car that shocked car fans most at this year’s Geneva Motor Show. Not so much due to its innovative styling (it looks almost the same as the current Boxster) but rather due to the fact that the car is no longer fitted with Porsche’s trusty flat-6 engine, but rather has a 4-cylinder turbocharged unit. That said it is more efficient and way more powerful. 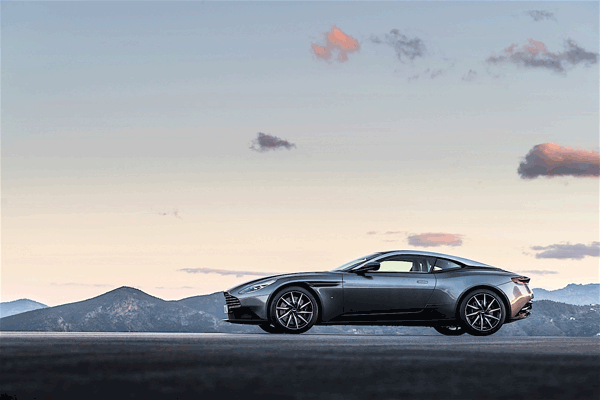 The successor to the Aston Martin DB9 has finally arrived, and it’s called the Aston Martin DB11. Whilst the name signifies it is  just simple continuation in a long line of DB models, the actual technology of the car is brand-new. Its exciting exterior design packs a twin-turbo V12 engine coupled to an automatic eight-speed gearbox together built on a new chassis. Indeed, it has all the signs of being the company’s greatest hits after the DB9. 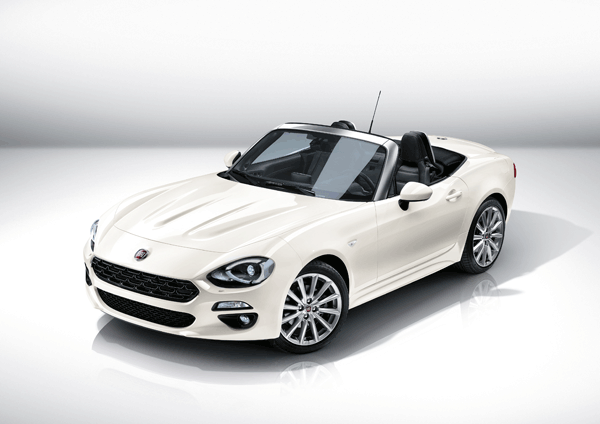 On number 3 is a slightly less powerful, but nonetheless exciting new sports car, it’s the new Fiat 124 Spider. Finally Fiat has taken the step to launch a new sports car (years after the Fiat Barchetta’s production was halted) to add to its currently limited line up of cars. Good news is is that it is rear-wheel drive, looks pretty cool and is practically a Mazda MX-5 underneath (so it should be reliable and fun to drive). 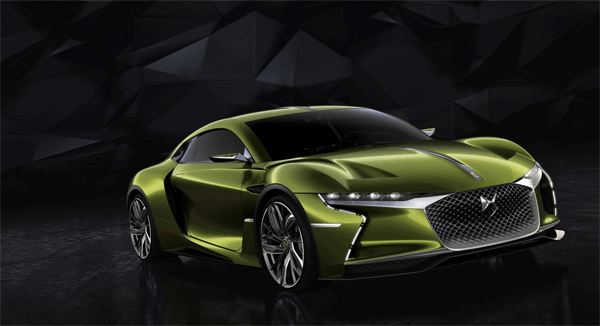 Of the electric, forward-thinking, concepts at the show the DS E-Tense was almost certainly the most exciting one. Citroen’s DS brand is stepping up a gear with this luxury sports GT concept. The E-Tense makes extensive use of carbon-fibre all-round and weighs in at an acceptable 1800kg when taking into account the heavy lithium-ion batteries. That, together with a set of 402hp rated electric motors, means the E-Tense sprints to 60mph in just 4.5 seconds. 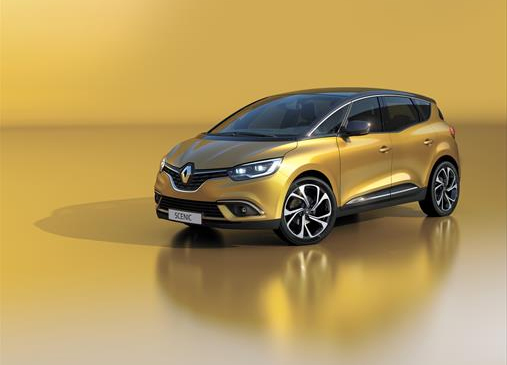 Last but not least, on 5 we have a car for the real world; the new Renault Scenic. It appears Renault has re-imagined the Scenic’s traditional people carrier concept (which the company helped to shape) into a cooler, curvier model. Its ride height was raised, (but not quite enough to make it a crossover) whilst track was increased and the rear overhang reduced. Is it a new step in MPV design?