2020 has been a rollercoaster year so far. But the summer isn’t over yet and most of us are still trying to make the most of it. With many international travel restrictions still in effect, summer travel this year will be very different for many of us. Domestic travel by road this summer is looking like a great option to consider.

Before you head off for a road trip, here are some top tips to keep in mind:

Once You’re back home

At ClickMechanic, we offer contact-free car servicing & repairs to help keep customers and mechanics safe. If you are concerned that your vehicle may not be ready to drive or if you are not sure what is wrong with your car then place a booking online for our 28-point Vehicle Health Check. 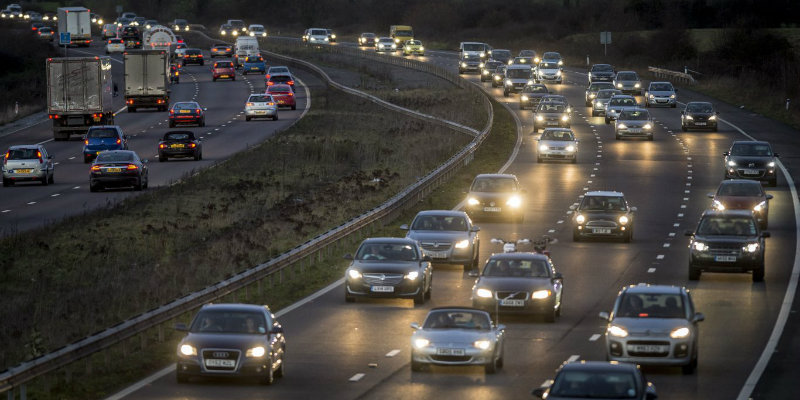 We have analysed the latest figures from the Department for Transport and can reveal that UK drivers are more likely to have a car accident when driving home at peak time in the weekday evenings, than driving in the mornings.

In fact, the figures for all recorded causalities in 2016 show that 5-6pm on weekdays is when UK drivers have the highest chance of an incident occurring, as 7,150 accidents were reported during this time. This is followed by 4-5pm on weekdays with 6,612 incidents, after which 8-9am is most likely with 6,024 car accidents. The afternoon school run then ranks 4th with 5,814 incidents occurring between 3-4pm over 2016, after which the evening peak time of 6-7pm places 5th with 5,657 recorded accidents. The remaining morning hours of 9-10am (3,978 incidents) and 7-8am (3,678 incidents) then rank at the lower-end of the table.

Looking at the weekends, car accidents have a slightly higher chance of occurring on a Saturday than a Sunday, though not as likely as the weekdays. 2016’s figures show most incidents are occurring between 11am and 6pm on both days with Saturday peaking between 1-2pm with 1,246 reported accidents. Whereas Sunday drivers are more likely to face an incident between 2-3pm, as 1,109 accidents were recorded in 2016. 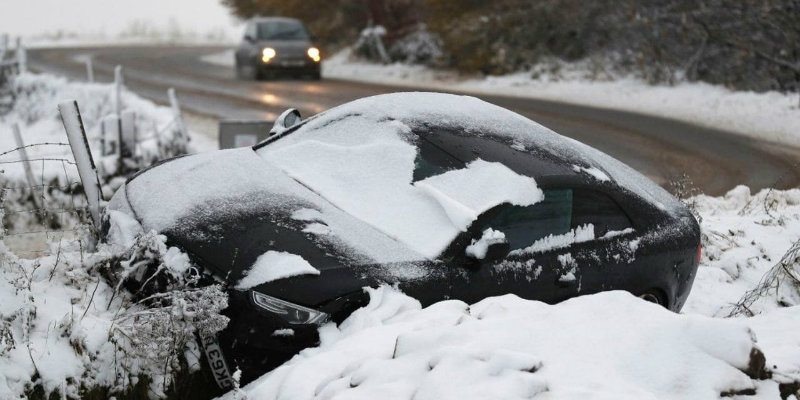 Interestingly, the seasons have little effect on the number of accidents which are spread out fairly evenly across the months of 2016. There is a slight increase in some of the winter months, however January (9,276), August (9,249) and November (9,200) have the highest number of road accidents. The slight increase in accidents during the winter may be a result of the shorter, darker days and potential ice on the road. Whereas the increase in August could be a result of the summer holidays and drivers attempting to travel on new roads.

Andrew Jervis, Co-Founder of ClickMechanic, said: “We must take care and stay alert as we drive, particularly during the peak travelling times as there is more traffic and a higher chance of an incident occurring. The fact that drivers are having more accidents in the evenings implies that they are tired after a day’s work and are perhaps eager to get home, resulting in them being more careless on the roads. With the winter months and the shorter days coming up, all UK drivers must ensure that they make every effort to drive safely and take their time during their commutes.”