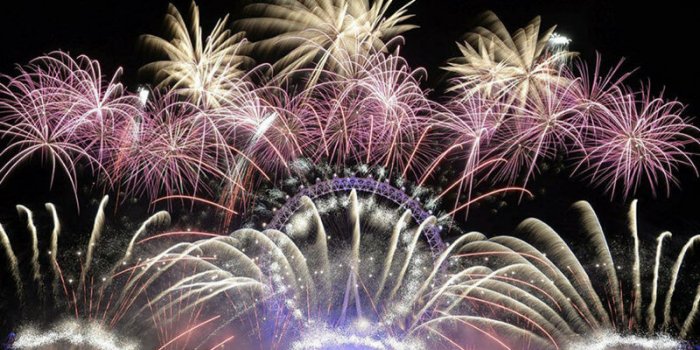 The New Year is finally here and with its arrival comes the vowing of countless New Year resolutions from across the country. From leading a healthier lifestyle to breaking bad habits, Brits will be trying to make all sorts of changes for the better. As such, we felt it more than fitting to find the top 5 New Year’s resolutions for UK drivers. Read on to see how much of a difference can be made from behind the wheel this year.

Andrew Jervis, Co-Founder of ClickMechanic, said: “These resolutions can make a significant difference in terms of saving money, emissions and, most importantly, lives. Be sure to stick to them for the best start to 2022!” 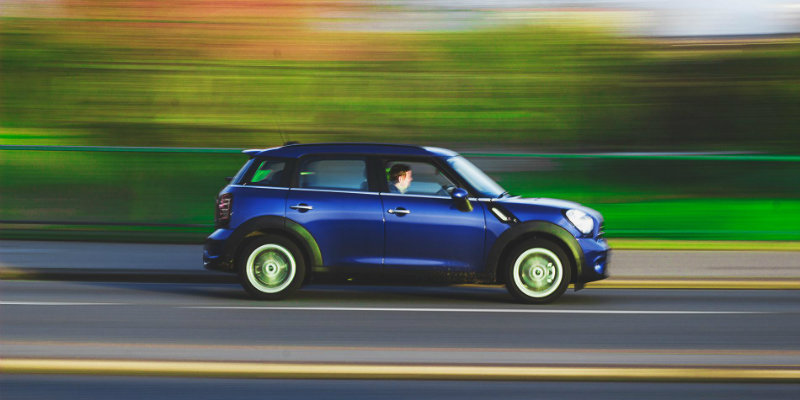 The majority of motorists recognise the dangers of speeding, yet few realise the full benefits of slowing down. It’s not only safer, but more cost effective for the driver as well – particularly if travelling on the motorway. Most cars are designed to drive at an optimum speed of about 55mph, which means driving any faster will cost more and generate additional emissions.

As such, driving at an average speed of 80mph on the motorway, as opposed to 60mph, will cost the motorist an additional £3000 in fuel over a lifetime and generate an elephant’s weight in carbon emissions on top of that. Not to mention, any speeding fines are going to add to this cost too!

2. Put Down the Phone 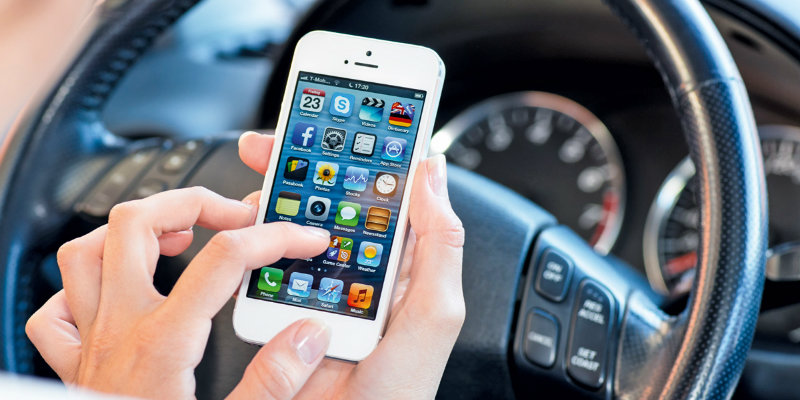 Any habits which distract the driver from the road should be broken immediately, including the handling of smartphones. Even if the driver is merely using the phone to control the music, or program directions into the map, this should never be done whilst driving if it involves handling it.

Being distracted for even a fraction of a second can cause a serious accident, and whilst many are aware of its being a crime, countless motorists are still caught with their phone in their hand. In fact, the DVLA reported that almost 16,000 drivers received points on their licence for using a mobile phone between March and August 2018.

3. Take Care of Your Car 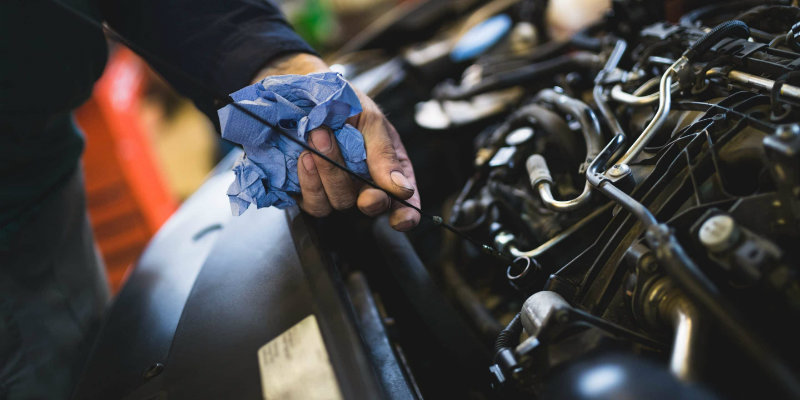 Many motorists will avoid car maintenance, including the most basic self-check-ups, and will only address any needs once it turns into a problem. Simple routine inspections, such as checking the tyre pressure, the oil level and the lights, can easily save drivers from an expensive bill down the line.

However, countless drivers still neglect to examine their car and ensure it’s in full-working order. In fact, our recent research found that 1 in 5 drivers ignore their manufacturer’s recommended schedule, whilst 3 in 10 will wait for up to two weeks or more before dealing with a check engine light. Offering a vehicle more care and attention can only save money over time and extend its life.

4. Don’t Idle with Your Engine Running 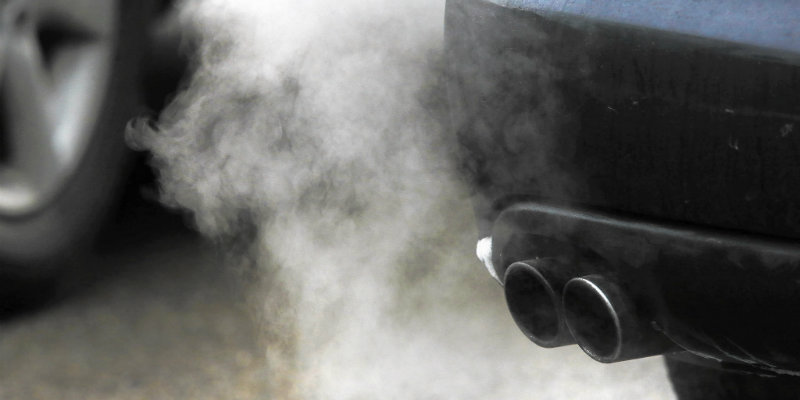 Another great habit to break this year is idling with the engine running. The awareness and discouraging of this habit has risen recently, particularly in London; motorists will now be fined £80 fine if caught idling in Central London, and the City of Westminster introduced a #DontBeIdle pledge to reinforce the capital’s commitment to improving air quality. Not to mention, leaving the engine running is technically illegal; according to Rule 123 of The Highway Code, ‘You must not leave a vehicle engine running unnecessarily while that vehicle is stationary on a public road.’

Despite this, countless drivers are still guilty of this habit on a daily basis, particularly during the school run. Indeed, idling for 10 minutes with the engine running on every school day will equate to 1,520m³ of excess fumes a year, which is enough to fill two Jumbo Jets. Even 5 minutes of idling will fill an additional 23 shipping containers with fumes per year!

One of our recent surveys found that half of UK motorists will only take a break after 3 hours of driving. This is a worrying statistic considering that the Highway Code recommends a minimum respite of 15 minutes after just 2 hours on the road.

Taking regular breaks when travelling long-distance is imperative as the driver will inevitably grow tired, affecting their awareness and increasing the chances of collisions. Even if it’s just pausing to stretch the legs; it’s an opportunity to take a break from the road and refresh. So, as well as vowing to be more active this year, remember to take some healthy breaks too!