As a driver, you’ve probably wondered, “my vehicle drives fine, do I really need to service it?” or “I passed my MOT, why should I service my car?”

Just like regular health checks for your body, your car needs a check-up too. Car manufacturers recommend regular service checks to help maintain the safety and overall reliability of your vehicle.

As a rule of thumb, the recommendation is that drivers should service their car every 12 months or every 12,000 miles – whichever comes first – depending on what type of service you require. However, you should check your owner’s handbook for the vehicle and follow the advice it gives on servicing.

5 reasons why you should service your car

If you’re looking to book a service, ClickMechanic can help. To place a booking, head to our website and a trusted mechanic can carry out a contact-free service at your choice of time and date. 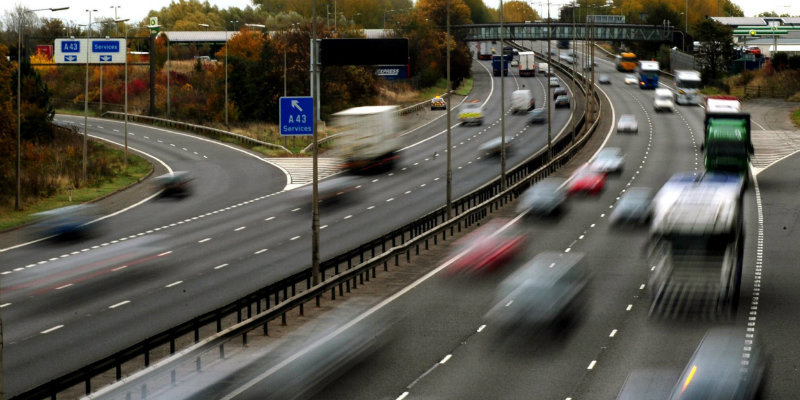 Next week is the UK’s official Road Safety Week – an annual event which is designed to remind all drivers to take care on the roads and to be aware of speeding. Driving too fast, or indeed too slow, can be dangerous for both motorists and pedestrians. This is why we have researched into the costs of speeding and have found that the average UK driver who travels at 80mph on the motorway will spend an extra £3,064 in fuel over a lifetime, compared to those who travel at 60mph. In addition, those travelling at 80mph will also emit an extra 5.67 tonnes of carbon emission – that’s almost the weight of an elephant in fumes. Read on to find out how you can benefit from taking it slow.

According to gov.uk, UK motorists will travel 7,800 miles per year, 1,638 miles of which will be spent on motorways. Most cars are designed to drive at an optimum speed of around 55mph, after which the fuel consumption becomes less efficient and the miles per gallon decreases. As such, the faster the speeding, the more the driver spends on fuel. Based on a typical Fiat 500 and a fuel cost of £1.20 per litre, a UK driver will spend an additional £482 on fuel over their driving lifetime by just increasing their speed on the motorway from 60mph to 65mph. With greater speed, 5mph makes a more significant impact on the fuel consumption; the extra cost more than triples when driving at 70mph with £1,491, after which 75mph costs an additional £2,288. Averaging 80mph on the motorway totals a 35% increase in fuel costs when compared to 60mph, as such it will cost an extra 2.5 pence per mile and a further £3,064 over a driver’s lifetime. 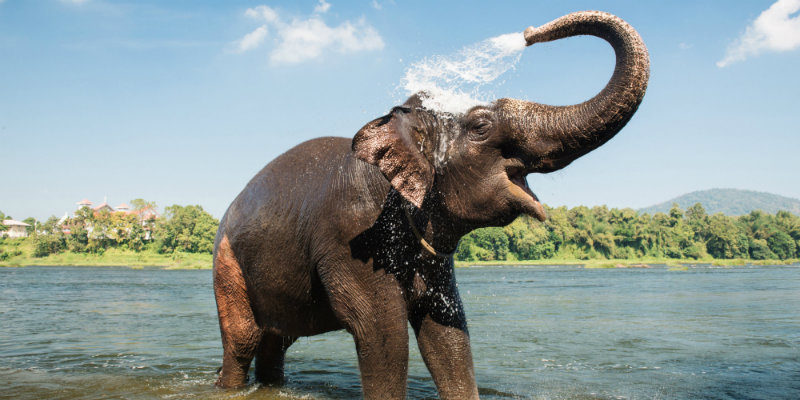 Looking at the additional emissions, these too build up with greater speed. The first 5mph increase to 65mph will add an extra 0.63 tonnes of carbon emissions over a lifetime, which is heavier than a polar bear. 70mph then shows a severe increase to 2.52 tonnes (almost the weight of two cars) and 75mph builds up to 3.78 tonnes, or over 8 grand pianos. The 20mph increase to 80mph will generate a further 5.67 tonnes of emissions over a driver’s life which, as mentioned earlier, equates to the weight of an elephant.

More costs will accrue with speed, such as the greater wear of certain car parts, or, more obviously, speeding fines. However, looking at the results, even dropping from 70mph to 65mph will have a huge effect on the overall cost of fuel and emissions.

Andrew Jervis, Co-Founder of ClickMechanic, said: “Speeding along an empty motorway can be tempting, however, with greater speed comes a longer reaction time and so it can obviously be dangerous for yourself and other drivers, not to mention you’re breaking the law. That being said, driving too slowly is not safe either and can also lead to accidents. Always maintain a healthy speed on the road and be aware of those around you. It can save on money, emissions and, most importantly, lives.”