Did you know that catalytic converter thefts now account for 3-in-10 thefts from private vehicles in the UK? You might have noticed the spike in these thefts in recent local news updates. The thefts are generally due to the steep rise in prices of metals such as rhodium and palladium used in the production of catalytic converters.

ClickMechanic’s Mechanic in Residence team answers some of the most Googled questions by car owners about catalytic converter thefts:

If you’re looking to book a repair, ClickMechanic can help. To place a booking, head to our website and a trusted mechanic can carry out any work at a date and time of your choice. 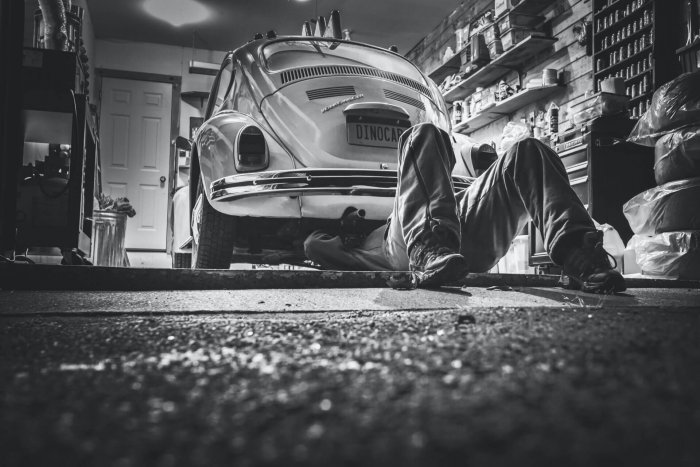 Your catalytic converter, the part in your exhaust system which turns toxic emissions into less harmful substances, contains this precious metal palladium. With the rising prices for valuable metals like this one, the numbers for catalytic converter theft are also currently rising. Here are some tips on how to prevent and slow down thieves dismantling your car:

What to do if the catalytic converter has been stolen?

In the case when your catalytic converter has been stolen, additional damage might have been caused to the exhaust system. As the converter is removed by force, the act of removal can have damaged surrounding parts as well. This means that you will need to have a mechanic take a thorough look at the exhaust system to determine the extent if other parts of the system have to be replaced as well.

In these cases, our in-house mechanics can help advise you to get your vehicle fixed.