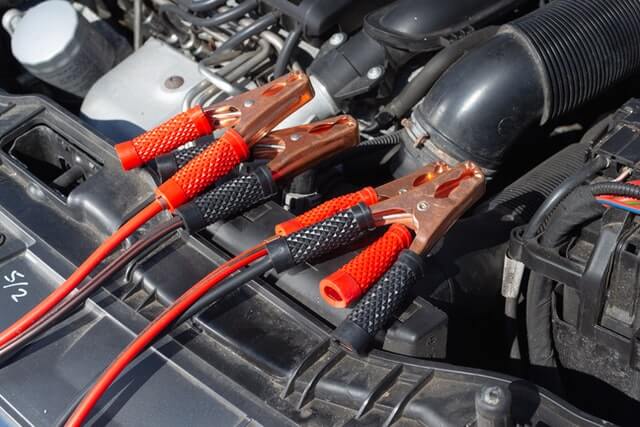 Drivers ending up with a dead battery is one of the most common breakdown issues, it can easily happen if you leave the lights on or due to a “parasitic draw”. Thankfully, there is a way to jump-start a car without having to contact a trained professional. Cars can be jump started from either another car or portable battery, read our article to find out how to do it quickly and safely.

What to consider before jump starting a car

How to jump start your car in 8 steps

Here’s how to jump a car with a dead battery using another car:

Jump starting a car should generally involve the same procedure across makes and models, however, there can be differences so it’s recommended to check and follow the procedure as outlined by the vehicle’s manufacturer. 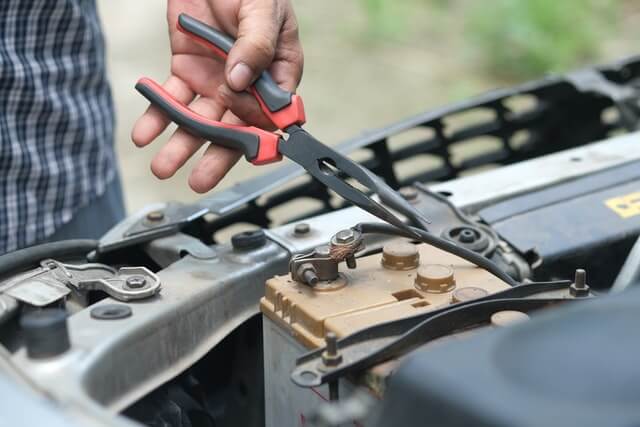 Can you jump start an automatic car

Yes, jump starting an automatic car is identical to the procedure used in a manual car when it comes to tapping power from a working car or a portable jump starter. Push starting is more tricky with automatic cars and it will depend on the type of vehicle whether this is possible. Make sure you follow the recommended procedure for your make and model. It’s very important to do it in the way recommended as it could damage the battery of both cars involved if done incorrectly.

Can you jump start a car with a stop-start battery

Yes, you can jump start a car with a stop-start battery. There shouldn’t be any difference between the procedure on vehicles with the feature versus vehicles that don’t have the feature, except hybrids. However, it’s worth checking your vehicle’s handbook for the recommended procedure to ensure that no parts of the system are damaged.