When it comes to supplying power to a car’s music system, headlights, and other electronics, one might assume it is just the battery that’s important. In reality, it’s the alternator that helps keep things running! In this article, you will find basic steps on how to change a faulty alternator.

What does an alternator do?

Aside from charging the battery, the alternator also powers all electronic components while you’re driving, including the headlights, power windows, windshield wipers, dashboard instruments and the car radio or entertainment system.

Alternators are likely to last the lifetime of a vehicle, however, since it is constantly exposed to heat damage, moisture and general wear and tear, they can fail and will need to be replaced.

What are signs of a failing alternator?

Symptoms of a failing alternator include: 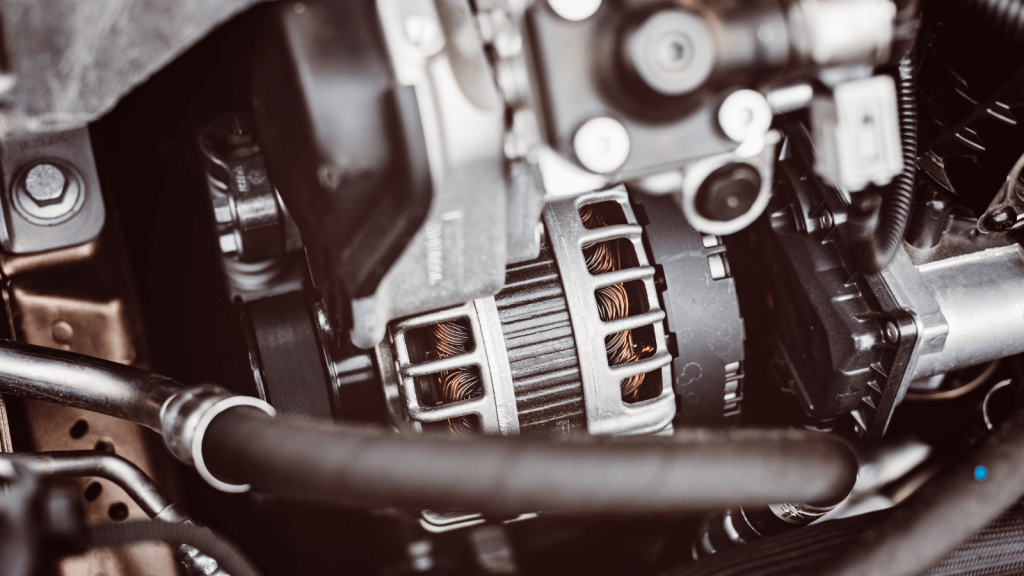 Can a faulty alternator drain the battery?

Rarely, a malfunctioning diode in the alternator’s rectifier can drain the battery of a car. Normally, diodes allow current to flow only in one direction, however, a faulty diode can keep the charging circuit open even when the engine is not running, resulting in a dead battery.

How to change a faulty alternator?

Depending on the make and model of your car, the alternator could be on top of or behind the engine, or buried further inside the engine bay. If it’s on top, it’s much easier to access and do the replacement, if not it’s much more challenging to remove the other components to reach the alternator. In this case, it’s almost always better to get a qualified mechanic to do the job.

Step-by-step on how to replace the alternator:

The procedure to replace an alternator will differ by manufacturer and it’s very important to follow the guidance provided in the manufacturer’s workshop manuals. Generally replacing the alternator could involve the following steps:

Disclaimer: this job involves work with electrical components. If you’re not familiar with electricals and are not a qualified mechanic, we recommend seeking professional help to change a faulty alternator.