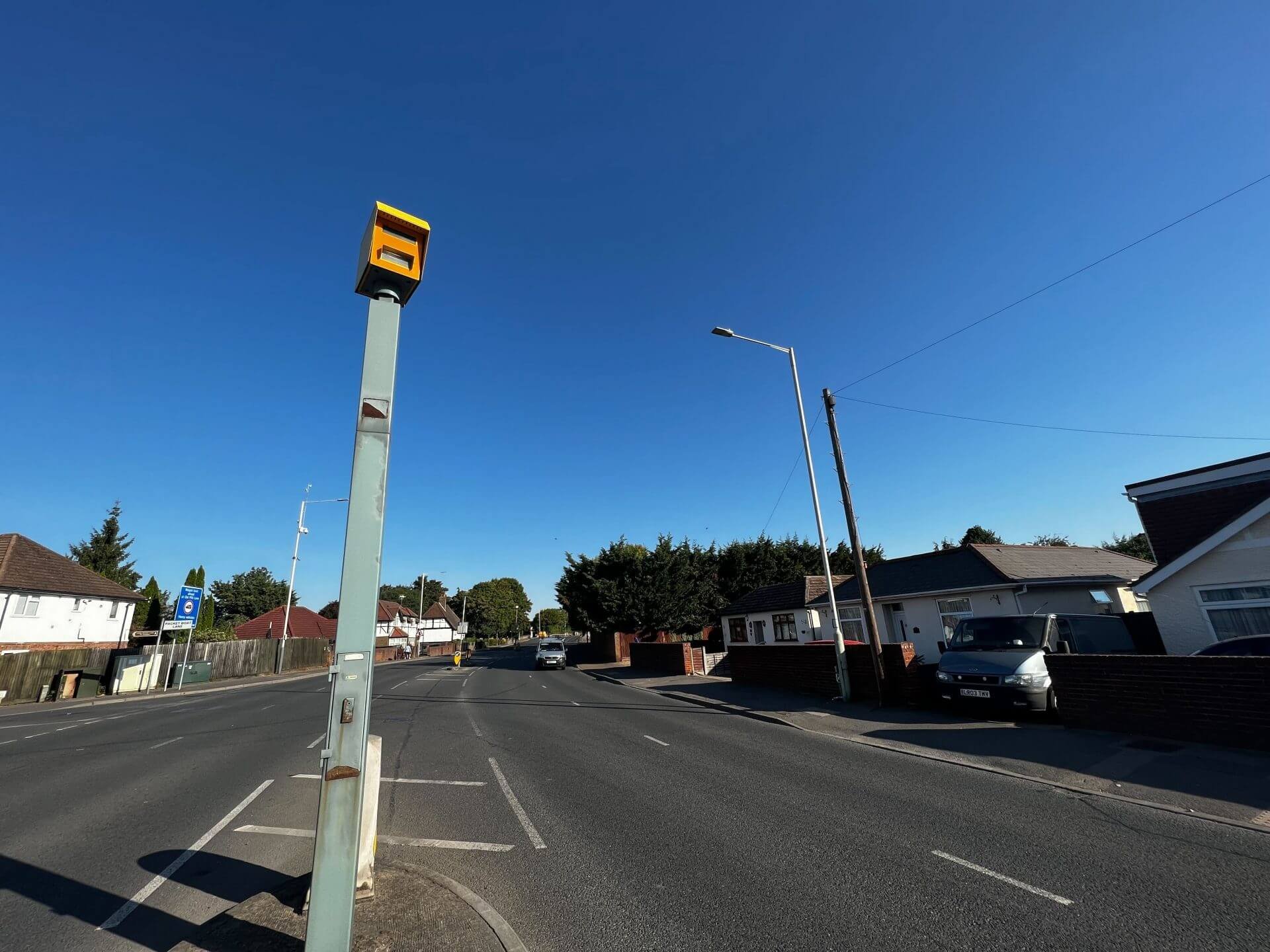 You’ve likely talked to someone who received a ticket in the mail for speeding, or indeed got one yourself. Unfortunately, it can sometimes be tricky to understand where and how you ended up with the ticket in the first place. This article will guide you through how speed cameras in the UK work, what the differences are and how accurate they can be.

What are speed cameras?

Speed cameras are used to help enforce speed limits in areas where there is a high incidence of speeding or accidents. Speed cameras work by automatically detecting and capturing the speed of a vehicle and comparing it to the speed limit. If the speed of the vehicle is over the limit, the driver is issued a ticket. In the UK, speed cameras can operate around the clock, day and night.

Speed cameras have been a topic of contention in the past few years. Many experts, however, argue that speed cameras can effectively keep speeding in check and assist in reducing potential accidents or danger to human life.

There are nearly 15 different types of speed cameras installed around the country. The most common ones are as follows:

You will likely have come across speed cameras mounted in big yellow boxes on the side of the road – this is the Gatso speed camera. It is the most common type of speed camera used in the UK. They were among the first speed cameras introduced in the early 90s. These cameras have rear-facing fixed cameras, and may also use radar technology to trigger the camera.

In recent years, these cameras are also accompanied by the Truvelo speed camera which is front-facing. This way it can also capture an image of the driver of the speeding vehicle.

Variable speed cameras are usually found on busy sections of the UK’s motorways. Like on the M1, M25 and M62 motorways. These are similar to average speed cameras but are enforced when there is a temporary reduction in speed limit due to congestion or road works for example.

Mobile speed cameras are cameras that are set up usually in a special van unit on the side of the road or motorway to catch people speeding. Remember, the van doesn’t necessarily have to be marked as a police van.

These cameras can be built-in units or can be handheld speed guns that use radar or laser technology.

Police or volunteers set up portable speed guns along the side of residential streets to measure speed on an ad hoc basis. These speed guns work by detecting a passing vehicle’s speed by using radar or laser technology.

This usually depends on the type or form of a mobile speed camera. Typically mobile speed cameras can work both ways. You can expect to get a speeding ticket if you exceed the speed limit regardless of which direction you are travelling.

Do police cars have speed cameras?

It is tricky to determine if all police cars have the capability of recording your speed, it very much depends on the equipment the unit has onboard. However, there are police vans that are parked up on the roadside that work similarly  to speed guns and can issue a ticket for speeding.

Do all speed cameras flash?

No, not all speed cameras will flash when caught speeding. For example, the Truvelo D-cam is one of the newer speed cameras installed across the UK that uses an infrared flash. This camera has no visible flash, unlike the more popular Gatso speed cameras.

Is there a 10% leeway on speed cameras?

Technically, there is not a specific law regarding leeway. However, in recent research by Auto Express, the majority of the police forces in the UK said their cameras would only activate when drivers exceed the speed limit by 10 per cent plus 2mph in accordance with guidance from National Police Chief’s Council. This would imply that speed cameras wouldn’t usually issue a speeding ticket until someone is driving at 35mph or more in a 30mph limit for example. On a motorway with 70mph as the speed limit, the threshold would be 79mph.

However, the 10% + 2mph leeway is not a mandatory rule and is completely up to the police force in the jurisdiction to implement it or not. Hence, it is possible that some police forces will not have any amount of leeway at all, and that a ‘zero tolerance policy’ on speeding is in place. Hence, sticking to the speed limit is the only sensible and legal thing to do to avoid getting a speed ticket.

What happens if I am caught speeding?

If you are caught speeding, you will be issued a ticket. The penalty depends on the severity of the offence but at a minimum, you can expect a fine of £100 and 3 points on the licence.

You will be sent a Notice of Intended Prosecution (NIP) within 14 days, as well as a section 172 notice. The section 172 notice must be returned to the police with details of the person driving the car. Then you’ll most likely be sent a Fixed Penalty Notice (FPN) which can be paid online if you plead guilty.