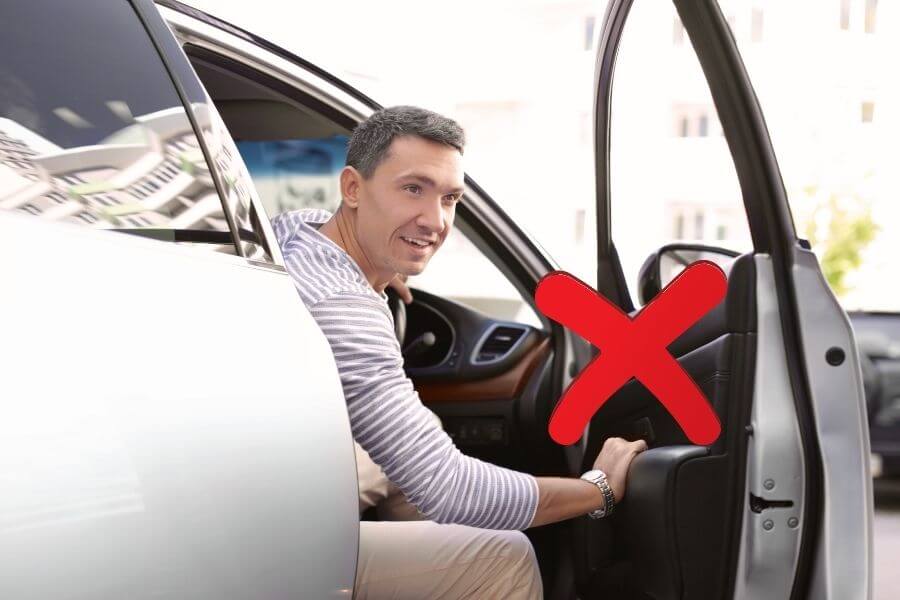 The Department of Transport (DfT) has recently introduced new changes to the Highway Code that come into effect from 29 January 2022, onwards.

DfT figures revealed that 4,290 pedestrians and 4,700 cyclists were killed or seriously injured on Britain’s roads from 2020 to June 2021. So it’s no surprise that most of these new changes in rules are an effort to reduce injuries and fatalities caused to pedestrians and cyclists.

Here are some (but not all) of the rules that will come into effect from today onwards:

The ‘hierarchy of road users’ sets out a ​​ranking of road users in order of those who are most at risk in the event of an accident. At the top of the hierarchy, there are pedestrians, and at the bottom, there are vehicles like HGVs and LGVs. It follows that it is drivers of motor vehicles that can cause the greatest harm in the event of a collision, and as such who bear the greatest responsibility to reduce the danger to others. The new code aims to clarify that all road users must:

Priority for pedestrians at junctions

The updated code clarifies that when people are crossing or waiting to cross at junctions, drivers, motorcyclists, horse riders and cyclists should give way (currently you only have to give way if they’re already on the crossing). If people have started crossing and traffic wants to turn into the road, the people crossing have priority and the traffic should give way. 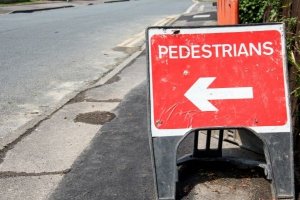 Overtaking while driving or cycling

There will be updated guidance on safe passing distances and speeds for people driving or riding a motorcycle when overtaking vulnerable road users, including leaving at least 1.5 metres when overtaking people cycling at speeds of up to 30mph and at least 2 metres of space and keeping to a low speed when passing people walking in the road.

A method for opening vehicle doors known as the “Dutch reach” is to be introduced to the Highway Code in the UK from 29 January 2022. It is named after a method for opening car doors that has been standard practice by the Dutch for many years.

The “Dutch reach” encourages people to open vehicle doors with their opposite hand – forcing them to turn their body and head when getting out which can help prevent collisions with other road users, like passing cyclists. 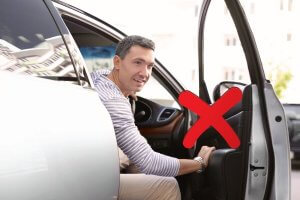 This link to GOV.UK provides more information on all the other changes due to come into effect from 29 January 2022.

And remember if you’re not up to date with the latest version of The Highway Code, it is available, free of charge, on GOV.UK and is expected to be updated with the new rules on 29 January 2022.

If you ever need help with sorting out your car, ClickMechanic is here to help. Just tell us about your car and your postcode and we’ll have a vetted and trusted mechanic come to you to help you get back on the road!