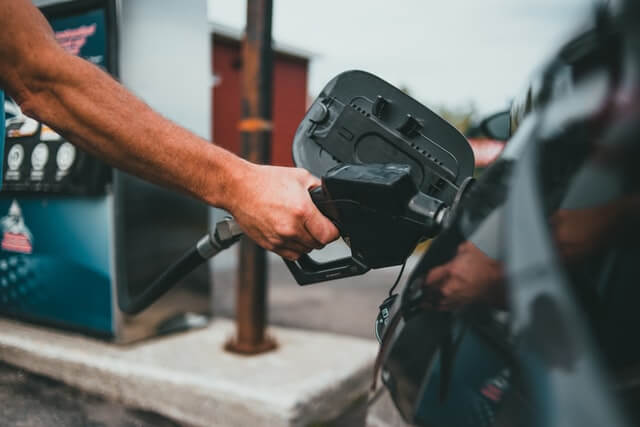 Most of us will at some point have pulled into a petrol station, gotten out and picked up the wrong fuel pump nozzle in a hurry. Thankfully 9 times out of 10 you will have realised before actually starting to pump fuel into your car that you have the wrong fuel pump nozzle in your hands. Enabling you to rectify the situation before any damage is done.

In case you did not notice and you started filling up your vehicle with the wrong type of fuel, then you’re not alone. It turns out that every three and a half minutes in the UK someone puts the wrong fuel in their car. Filling a diesel car with petrol is a much more common and expensive problem. Most petrol nozzles fit into a diesel car, but diesel nozzles do not fit in a petrol filler neck.

To limit the damage the key thing is to catch the problem as early as possible if it does happen, to stop filling up the fuel tank and under no circumstance start the vehicle.

There are different methods to get the wrong fuel removed from your car. The illegal and most dangerous yet common DIY method is syphoning the fuel by sucking it through a hose. It is strongly advised not to take this route, but to get a professional with expert equipment to remove the fuel. Handling fuel is serious business and syphoning off in a DIY manner can result in serious bodily harm or death.

Getting one of the UK’s hundreds of wrong fuel recovery services to drain and flush the improper fuel from your vehicle is generally worth the investment to not further damage the engine and fuel system. Many even offer a mobile service, so that you don’t have to get your car recovered to a garage (which will add to the cost significantly). Remember, if you have not yet started your car, the damage and cost of repairs can be drastically limited.

The cost to fix putting the wrong fuel in your car can cost anywhere from £150 to £1000s. Ultimately, the cost will depend on whether it’s just the wrong fuel that needs to be recovered, or whether repairs need to be carried out to fix damage to the fuel system.

Other factors that will affect the cost can include how much fuel you put in, whether or not you started your vehicle, how long it was running if it did get started, how far it was driven, the size of the fuel tank, and more.

Symptoms of wrong fuel in your car

Some of the symptoms that may occur when you put the wrong fuel in your car are:

These are all fairly obvious signs that something is off with the car so if caught early, the damage could be reduced. However, key is to not start the car at all if you have misfueled or think you may have misfueled! If that’s the case then get professional help from a mechanic to diagnose the problem and scale of the issue.

Putting petrol in a diesel car

Misfuelling a diesel car with petrol can be an especially costly issue. Diesel fuel normally acts as a lubricant for the engine, and when petrol is mixed in it will reduce the fuel’s ability to lubricate when the engine is started. This in turn will lead to damage to the engine as well as the fuel system.

Major repairs to the fuel system may need to be carried out to rectify the issue which can be very very expensive. Hence it is important the issue is found early and rectified before switching on the engine.

If you do need help with repairs to the fuel system then a mechanic on the ClickMechanic will be able to help, get a price for a fuel system repair today.

Putting diesel in a petrol car 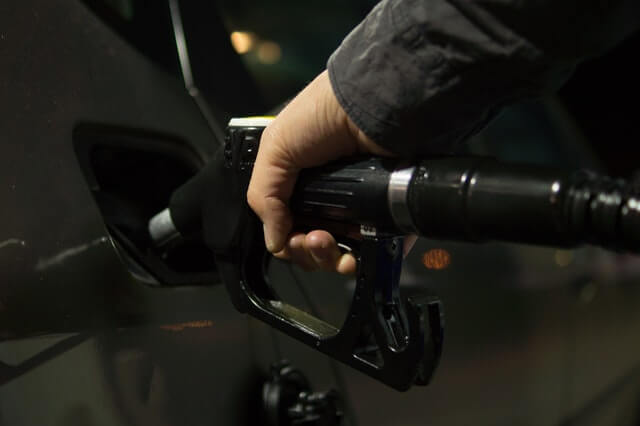 Slightly more fortunate are drivers who have put diesel in their petrol car, it is likely the car will not start at all as diesel will struggle to circulate properly. If the engine does start it will likely quickly start misfiring as the much thicker diesel will clog the fuel system and spark plugs.

Can insurance help cover the cost of misfuelling? 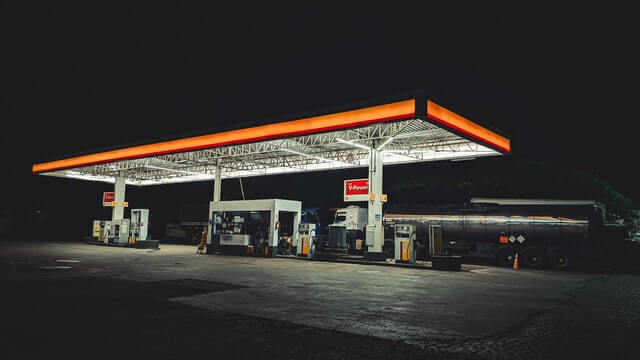 Filling up cars with the wrong fuel is unfortunately a relatively costly mistake. If you catch the error early enough and do not start the engine, major problems can be avoided. If you do try starting the vehicle it’s important to spot the symptoms early, pull over, and switch off the engine as quickly as possible. In any case, find immediate help from a misfuelling specialist to rectify the issue and do not drive the vehicle until you’ve been given the all-clear by an expert.