If your car has been standing for a while with old fuel there is a risk that it has expired. Our guide will tell you all you need to know about old fuel as well as petrol and diesel fuel storage.

Yes, petrol can “go bad”. According to experts in the field, petrol has a limited shelf life. Usually, this is around 6 months if stored properly. This is because the chemicals in petrol evaporate at different rates and some should not be exposed to oxygen because this causes them to go “gummy.” So be careful about hoarding it or stocking up too much as all that petrol could go to waste.

If you suspect you are using petrol that is older than six months, consider draining it and properly disposing of it. Severe damage can be done, like old petrol gunking up your fuel supply system. For the most part, though, a small amount of stale or old fuel should not damage your car’s engine provided it is mixed with an adequate amount of fresh petrol.

Yes, and its lifespan is similar to that of petrol but slightly longer. You can expect diesel to keep for between 6 and 12 months.

Because of the different chemical properties of diesel fuel, it faces three more distinct threats which are hydrolysis, microbial growth, and oxidation. Generally today, diesel fuel tanks are equipped with filters that remove harmful contaminants before they enter the rest of the vehicle, however, adding an extra layer of defence by sticking to fresh fuel can greatly help in optimising the effectiveness of the fuel system. 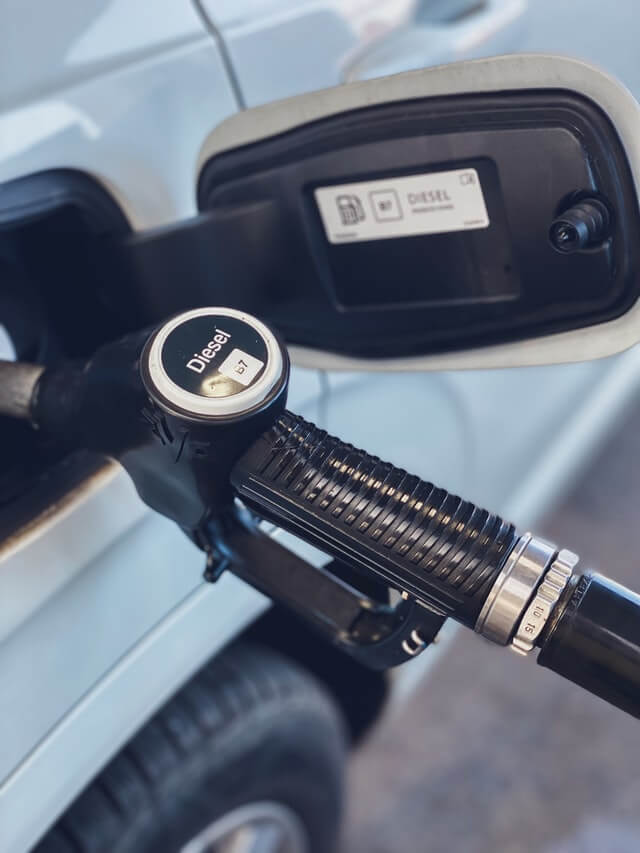 How long does diesel last in a jerry can?

Diesel or petrol can last between six and twelve months in a jerry can or another proper fuel container. However, if you are worried about storing it for an extended period of time, a fuel stabiliser would help in accomplishing this goal. A stabiliser can assist in keeping the petrol chemical from evaporating at less predictable points in time.

How to store fuel?

Proper fuel storage means it has to be kept inside a tightly sealed container at 20 degrees celsius (if you want to maximise its shelf-life to 6 months).

Petrol should be stored well away from living areas especially considering its flammability. Instead, it should be stored in an outbuilding, like a garage or outdoor temperature-regulated shed. Of course, it should always be kept well out of reach of children. The UK Health and Safety Executive describes that you can store in:

Make sure to follow government and local regulations on fuel storage. Your local Petroleum Enforcement Authority (PEA) will have dedicated guidance.

How much fuel can you store at home?

If you wish to store over 30 litres of petrol at home or non-workplace premises there are various legal requirements to follow. Primarily:

When it comes to Diesel there is no specific legal requirement, but it is worthwhile checking up on government and local regulations before doing so. 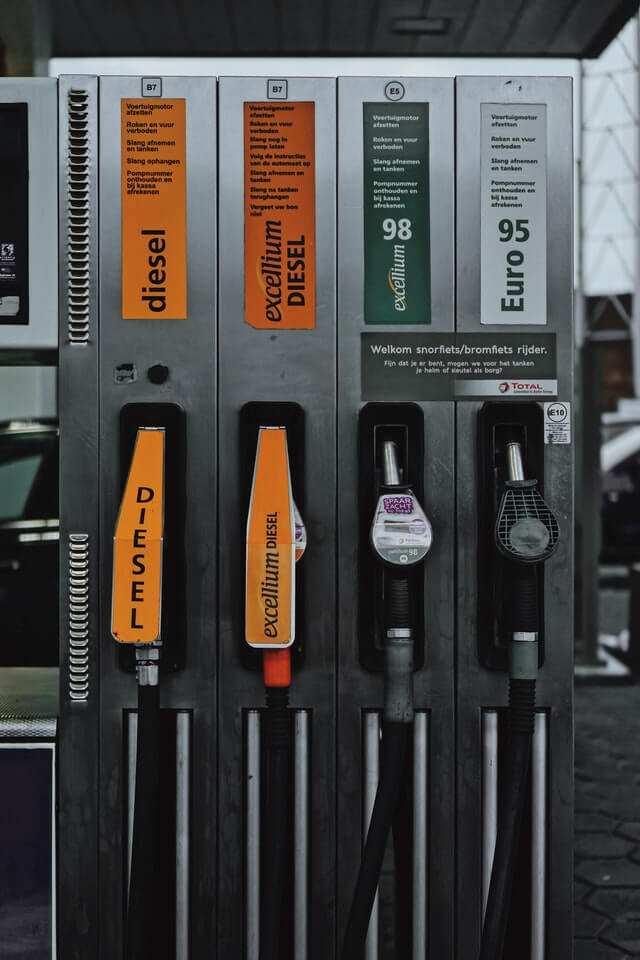 Can you drive with old fuel?

As fuel degrades over time in your fuel tank it is advisable not to drive a car with fuel that’s been sitting for more than 6-12 months. If you do run your vehicle the old fuel can damage parts of the fuel system and then the engine. This can then lead to expensive repairs that should be avoided.

Sometimes, if the fuel has not degraded too much, it is possible to top up the fuel tank with new fuel to improve the mixture. But it’s worth using caution when doing this as to not damage your vehicle. Ultimately, it will all depend on the quality of the fuel used and how old it is.

If you suspect the fuel has expired then it’s advisable to call in help from a professional to check the state of the petrol or diesel. If necessary, it should be drained by a professional fuel drainage service.

Can old fuel damage your car?

Yes, old fuel can damage parts of the engine and fuel system. What damage occurs differs between petrol and diesel fuel.

Old petrol can damage internal engine components when starting the car, which will have as a result that it will struggle to start and also will suffer from a general lack of performance. Further to that, as peroxides can form in old petrol it will start damaging components of the fuel supply system. For example, rubber hoses and metal parts can slowly degrade, and even the fuel pump can suffer damage.

Old Diesel fuel can start blocking up parts of the fuel supply system as well, fuel injectors can get blocked up, which can be a particularly expensive repair. On top of that soot build-up can be accelerated as well.