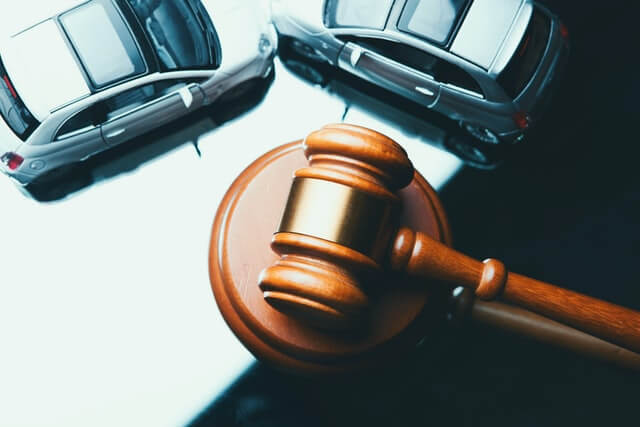 Dangerous driving is when a driver does not operate their vehicle in a safe manner. This can include speeding, driving under the influence of drugs or alcohol, not paying attention to the road, and more. Surely, we’ve all been witnesses to dangerous driving whether as a driver or a passenger. Find out more about what to do if you spot dangerous driving and how you can report it.

Can you report a dangerous driver?

Yes, you are well within your right as a law-abiding citizen to report dangerous driving. If you feel you are witnessing careless or dangerous driving and want to do something about it, you can dial 101 which is the non-emergency number for the police.

However, if it is a road traffic accident or someone is in immediate danger then call 999.

How to report dangerous driving?

There are two ways you can report dangerous driving. One is by calling 101 and the other is using the online reporting tool. The MET police also have a reporting form for offences across UK.

Make sure when you witness dangerous driving to make note of a few important things that the police may inquire about such as:

Dangerous driving is a leading cause of accidents and fatalities on the roads. This is officially defined by the police as “The offence of dangerous driving is when driving falls far below the minimum standard expected of a competent and careful driver, and includes behaviour that could potentially endanger yourself or other drivers.”

Some common examples of dangerous driving include:

What are the penalties for dangerous driving?

In England, Wales and Scotland penalties for dangerous driving can be grouped into 5 categories. In addition to penalty points, courts will often impose further fines and prison sentences depending on the severity of the offence. The penalties for causing death by dangerous driving are one to 14 years in prison and a driving ban for a minimum of two years. Gov.uk’s dedicated penalty points overview suggests the following. 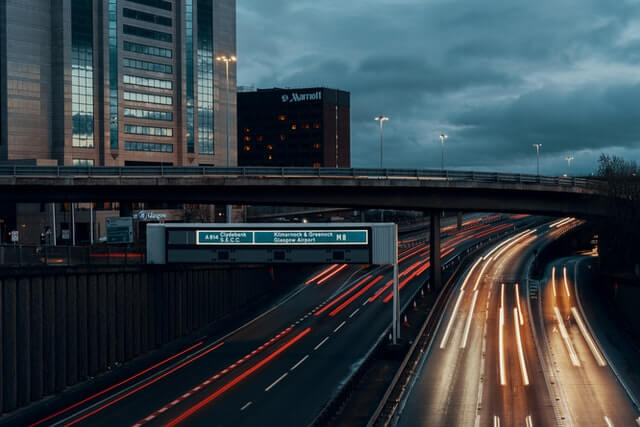 The MET police defines this as “The offence of driving without due care and attention (careless driving) is committed when your driving falls below the minimum standard expected of a competent and careful driver, and includes driving without reasonable consideration for other road users.”

Examples of careless or inconsiderate driving

Common examples of careless or inconsiderate driving are as follows:

What are the penalties for careless or inconsiderate driving?

Examples of penalties for careless or inconsiderate driving can be as follows, they can be accompanied by fines, revoking of the licence. Furthermore, the penalties for causing death by careless or inconsiderate driving are up to 5 years in prison, and a driving ban for a minimum of one year. The penalty points and offence codes will remain on your licence for 4 to 11 years depending on the offence.

Someone using their mobile phone – is that dangerous driving?

Using a mobile phone or any other handheld device in your vehicle is, as of March 2022, a specific offence – even if your vehicle is stationary. It can also be considered dangerous or careless driving.

It is now illegal to use a handheld device that is “capable of transmitting and receiving data, whether or not those capabilities are enabled” whilst in a vehicle. This includes when the car is stationary at traffic lights. According to this rule, drivers are not allowed to use the device to change playlists or access any navigation apps.

Guidance from the Highway Code on ‘Using a phone, sat nav or other device when driving’ suggests that you can receive a £200 fine if caught, and 6 penalty points. If you passed your licence in the last 2 years you will also lose your licence. Furthermore, in particularly egregious cases you can also be taken to court.

Is my dangerous driving report confidential?

All details given to the police will be kept confidential, and the person in the report won’t know the identity of the person who has reported them.

Can I use dashcam footage to report dangerous driving?

Yes, you can certainly submit video evidence in the form of dashcam footage in a dangerous driving report. Make sure you submit only original, unedited footage.

You can also use the National Dash Cam Safety Portal by NextBase which is sent directly to the local police. According to NextBase, more than 50,000 have been uploaded so far out of which one-third of them have resulted in some form of police action.

If you decide to capture and submit any footage recorded on your phone while driving which is illegal under the new driving rules, bear in mind that this can also result in a penalty for you.