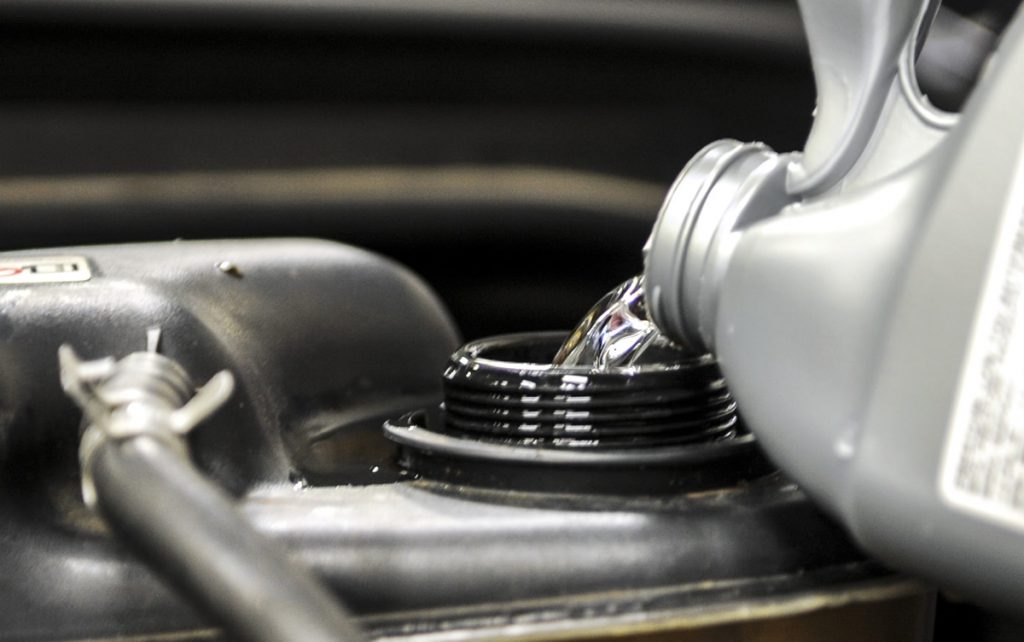 Coolant is a liquid that lubricates your engine and protects it from corrosion. It is usually mixed 50/50 with water which is a better conductor of heat than coolant. The coolant raises the boiling point of water which allows the cooling system to be more pressurized and work more efficiently. Your engine is really a contained explosion device, that powers your car. The series of explosions heats up the engine and can eventually warp the metals inside if it gets too hot. The coolant therefore is very important to ensure your engine does not overheat or rust, and on top of that it also protects the engine from being damaged by the intense friction.

The coolant mixture is pumped around the engine by a water pump. The coolant passes through the engine, absorbing heat, and takes it to the radiator. From there, the fins of the radiator allow a lot of air to flow through the engine compartment which cools the coolant down. At lower speeds or idling, a radiator fan is usually active to assist the airflow into the engine compartment. The cooled solution is then sent circulating around the system again. A thermostat will regulate the flow of coolant to keep the engine at an optimum temperature (200℉, 95℃). When the car starts the thermostat will block the flow of coolant to allow the engine to heat up.

What Is A Cooling System Thermostat?

A thermostat regulates the amount of coolant flowing through an engine to maintain a certain temperature. The thermostat can usually be found, under the bonnet, between the engine and the radiator. When the car starts to run, the thermostat blocks all coolant, so the engine can quickly get up to an optimum temperature (200℉, 95℃). This temperature helps the car to run smoothly. If the engine temperature rose more gradually, the engine would wear out faster and there would be more toxic emissions.

As the engine gets hotter, a lot of the lubricating oil dries out. The heat will trigger mechanisms inside the thermostat, be they electrical or even wax-based. The thermostat opens the path for the coolant to run through the engine, cooling and lubricating it. The thermostat will then close again once the engine reaches its optimum temperature. If you’re interested in understanding better how the part works it’s worth buying one from a car parts store just to see it work as if by magic in a cup of boiling water.

Like all bits of a car, the thermostat can fail and unless you have an infrared heat gun lying around it can be hard to spot. The thermostat in extreme conditions can seize up. In hot conditions, this can mean the engine takes a long time to warm up so you release more pollutants. In cold conditions, it can cause your engine to overheat as it has no access to the coolant. In both cases, it is best to replace the thermostat as soon as possible to prevent damage to the engine.

Why coolant is important

The heat inside the engine is enough to warp the internal metals. Aside from being functional, the engine also needs to be efficient, which is why there is an optimum temperature. Water alone would boil quickly and evaporate to leave a cooling system full of hot moist air, something that would cause corrosion. The coolant mixture prevents this by having anti-corrosion properties and raising the boiling point of water. The pressure cap on the radiator also helps to maintain the water as a liquid by holding the system at a specific temperature. In cold weather, the coolant also prevents the water from freezing by lowering the melting point.

The coolant will need to be replaced eventually, as while the antifreeze doesn’t expire, the corrosion inhibitors do. Usually, this will be done during your scheduled services. The cooling system needs to be flushed and then the new coolant will be added. Multiple types of coolant may react badly together and clump together, clogging the system for an expensive repair.

A scheduled service can check the rest of the cooling system for any other issues. A lot of repairs for overheating can be solved by making sure your engine is working well. Ensuring your engine’s cooling system is working just before the summer heat can save you thousands in repair bills. 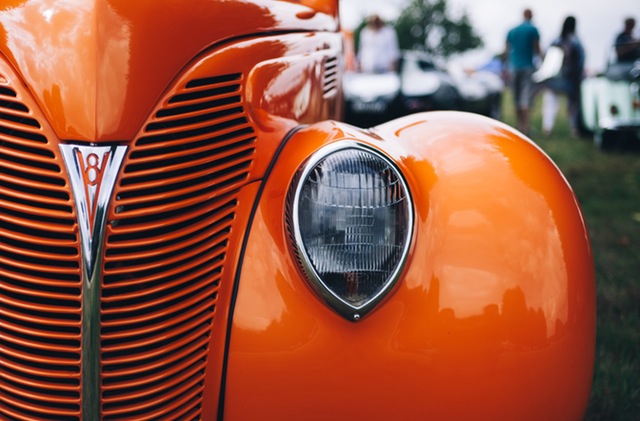 Radiators are put together from a number of parts, with main part being the core. The radiator core has a small tank on each side through which the coolant passes. The core itself consists of a large number of narrow coolant channels where air can pass along to cool the coolant down.

In some cases the radiator may struggle to keep the engine cool. It may be in those cases that there is something wrong with the radiator. It may be that some of radiators channels are blocked, for example, due to debris or rust. It’s important to get problems like that resolved as it can lead to the coolant becoming too hot.

Remember, especially in summer when it is hot the radiator will often struggle to keep the coolant cool. So any little problems with the radiator can quickly turn into an engine that overheats. Ultimately this can cause great damage to the engine. 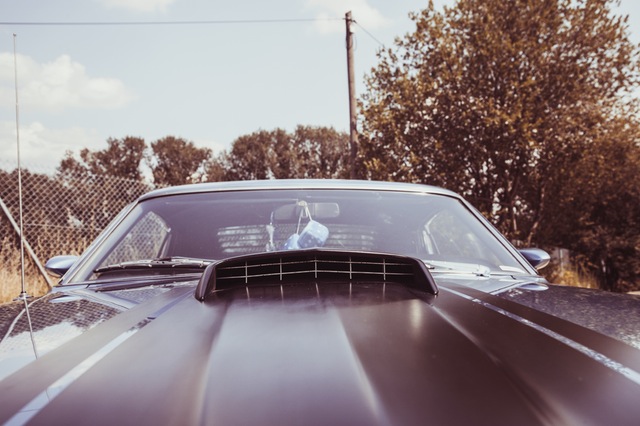 Engine coolant is one of the most important fluids in your car, it keeps your engine cool. It can be tricky to find out when you need a coolant change. It’s important therefore to check the level regularly and top it up if needed. Usually your car’s manufacturer will say when a change is due. For most modern cars the replacement interval will be around 100,000 miles.

What Does Coolant Do?

How Do I Know That My Car Needs a Coolant Change?

Under normal circumstances you only need a coolant replacement at regular intervals. An early early change, though, may be needed if it’s required for another repair, like a head gasket replacement.

In virtually all other cases a full replacement is normally only required if the coolant has gone bad. It may be that debris have build up and have affected the cooling system. It’s often rust or acid buildup that is the problem. These kind of issues are usually paired with an engine that runs at a higher temperature than it should.

A mechanic would normally suggest a coolant change if the cooling issues are caused by a bad mixture. Sometimes a mechanic may even suggest to flush the cooling system at the same time to clean it of any debris. It’s important to realise that some manufacturers advise not to carry out a flush. The chemicals used may be bad for the cooling system.

Which Coolant Should I Use?

For most cars a regular coolant and antifreeze mixture will normally be good enough. Different mixtures are available and can be identified by their colour. There are, for example, blue, red and green versions which all have different freezing and boiling points. Make sure to check the advice by your car’s manufacturer, though, to determine which mixture is needed. It may be that special coolant is needed.

If you’re not sure whether your coolant needs replacing then make sure to check with a professional. A mechanic will be able to tell you what the condition of the coolant is and when a replacement is needed. If you’re not quite sure how to carry out the replacement, then it may be worth getting a mechanic to do it for you to avoid any damage. ClickMechanic, for example, offers a mobile coolant change service.