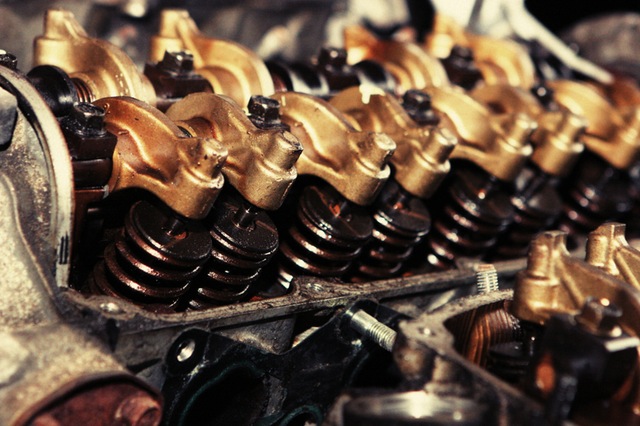 Save on labour cost

Considering that water pumps generally do not cost a lot, it makes sense to do both at the same time. Not replacing the water pump on these vehicles during a timing belt change means if the pump does go at a later point, you will have to pay for the same labour again. It is likely the water pump will probably have worn after some years of use anyway, and will need replacing sooner than later.

If you don’t replace the water pump…

Not replacing the water pump during a timing belt change means if the pump does go at a later point, you will have to pay for the same labour again. It is likely the water pump will probably have worn after some years of use anyway, and will need replacing sooner than later.

How do I know what option to choose?

We have a team of friendly, experienced in-house-mechanics who can assist you with this. Simply fill in the form below & one of the team will get back to you with the facts & recommendations. 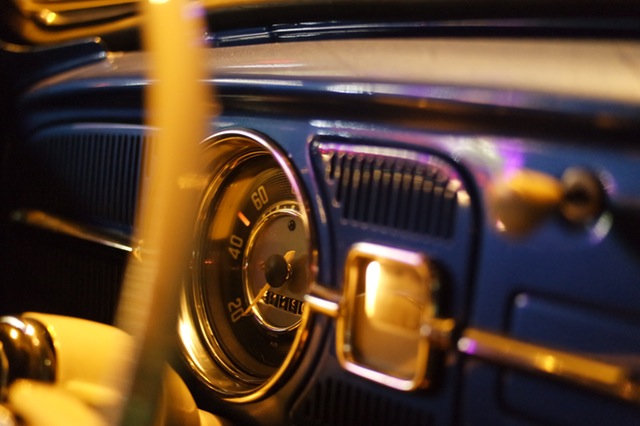 Lots of car owners come to us asking when their timing belt needs replacing. Replacement intervals will depend on the make and model of car, with some belts lasting up to 100,000 miles.

The timing belt, often also called cambelt, is one of the most important components of your engine but also one of the most fragile ones and if they snap you could face a major repair bill.

What Timing Belts Do

Incorrect timing of the engine can be due to many things. Often it’s not even the belt itself. It is rather pulleys that are damaged or a timing belt tensioner that has loosened up.

In a worst-case scenario, your timing belt may ‘jump’. This means that the belt jumps a tooth on one of the pulleys it runs around. The timing will be off and the components inside the engine will not be in the right position at the right time.

Over time the timing belt can and will wear. A squealing noise from the engine or a belt that looks frayed can indicate that your belt has worn too much. Often this is just because of normal wear, other times because of wear to parts like the pulleys or a tensioner, as a faulty pulley or tensioner can rip the timing belt.

What makes things difficult is that it’s not always clear when a replacement is needed. There may be no strange noises or visible signs of wear. If in doubt make sure to get an inspection by a mechanic who can help identify any issues.

If you think that your belt is worn it’s very important to act quickly before it wears so much that it snaps! This may be rare but it can happen if your timing belt is not replaced timely.

On some engines, incorrect timing or a snapped timing belt can lead to catastrophic engine damage. In so-called ‘interference engines’, it will mean that the pistons and valves will hit.  This might not seem critical but just remember that the parts will break if they hit at a high speed. If that happens an expensive engine rebuild will most likely be required.

On a ‘non-interference’ engine timing that is off is less of a problem. The internal components of the engine will not come into contact if the timing is not correct. Even if the belt breaks when you’re driving it is unlikely that it will cause any major damage to your engine, it is more likely that the vehicle will not start.

Simply put, there are many reasons your timing belt may need replacing. Keep in mind that many of the reasons why a periodic replacement is needed will only show when it’s too late. With timing belts, it’s therefore all about prevention. That’s why manufacturers recommend to periodically replace the timing belt. That way you can reduce the chance that your belt snaps.

When To Replace The Cambelt On Your Car

There is, unfortunately, no general set time at which point you need to replace your timing belt. The replacement interval will differ across car models, and their engines. Car manufacturers say when timing belts need replacing in the service schedules. Underneath you can find a table listing a number of timing belt replacement intervals on popular cars, as suggested by manufacturers. Manufacturers always recommend replacing the belt at a certain mileage or age interval, whichever comes first.

Make sure to always check the service schedule for your car model in the service book of your car, as the service interval for your model might be different from the intervals here. If you’re not entirely sure, ask your car’s manufacturer for the correct interval. Service intervals are a firm indicator when you need to replace your timing belt. Remember that timing belts may wear prematurely and may need replacing at an earlier time. If you think this is the case then make sure to ask for help from an expert, as it is not worth taking risks with timing belts. 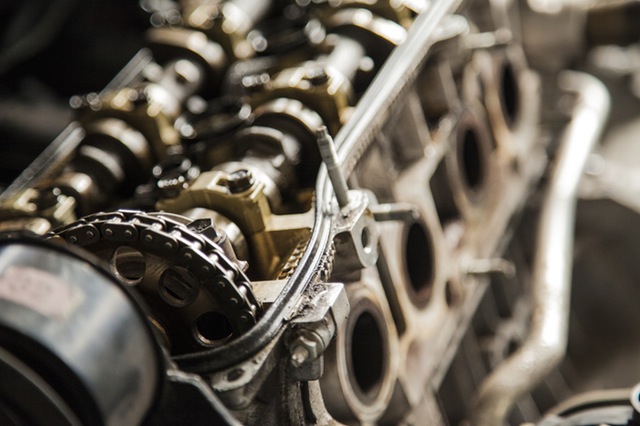 In some cases, despite not needing regular maintenance, a timing chain can wear to the point that it has to be replaced. Often this will be due to wear caused by other parts that are connected to the chain. Design faults, on the other hand, may also be a reason to replace it.

How Do I Know Whether The Timing Chain Needs Replacing?

Timing chain wear is often caused insufficient lubrication of the part. As with the other moving parts in the engine, the chain is lubricated by the engine oil. It ensures the part runs smoothly along with all the other parts. A lack of fresh oil can have an adverse effect on the condition of the chain. It will mean that it will wear quicker, and ultimately will need to be replaced.

In more extreme cases the timing chain can snap. Whilst this is not a common problem, design issues or other faulty engine parts can lead to this. The only option then is to replace the chain. On some engines, it may actually mean further internal engine repairs are required.

At ClickMechanic, we advise replacing the whole timing chain kit if there is a problem. By replacing the bits around it at the same time, like tensioners and guides, wear caused by these parts to a new chain can be reduced and further expensive repairs can then be avoided.

Remember, wear to the chain over time is inevitable. But the good news is that you can reduce the likelihood of your engine needing expensive repair by sticking to the service schedule or by changing the oil and oil filter regularly.