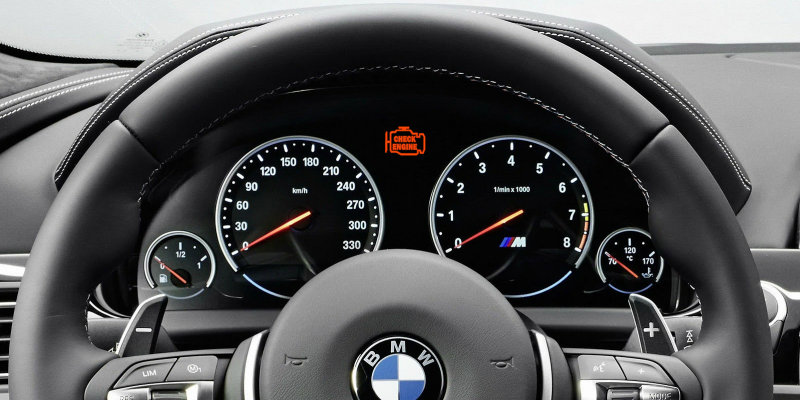 Our latest survey has found that a third of UK drivers will wait for up to two weeks or more before investigating a check engine light.

When a car’s check engine light comes on, the issue should be diagnosed as soon as possible because it may affect the safety of the driver as well as those nearby. Not to mention, it can develop into a huge bill if left unaddressed. However, this alert is not taken as seriously as it should be by some. According to our research, a total of 29% of UK drivers will not immediately act on a check engine light, but will instead take a risk and ignore the alert until a more convenient time. In fact, 23% will wait for up to two weeks before having the car checked, 2% will wait for longer than this and 4% will completely ignore the light until it starts affecting the performance of the car. 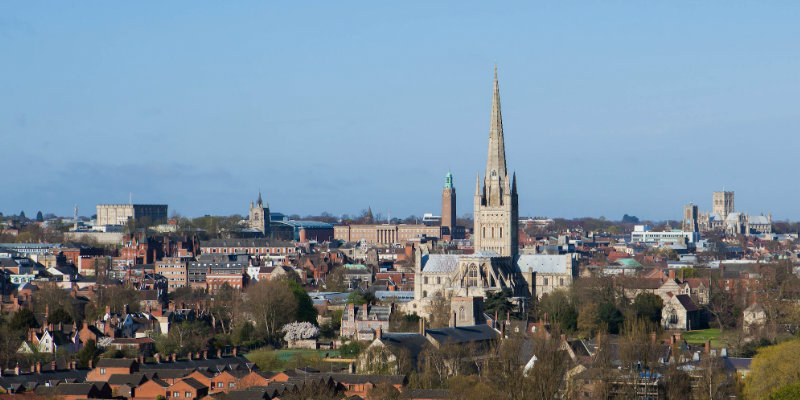 Andrew Jervis, Co-Founder of ClickMechanic, said: “The check engine light is designed to alert the driver to what could be a serious problem with the engine and, as such, it should always be dealt with immediately. The longer the driver waits to investigate, the more likely the problem will affect the car itself. Whilst this survey indicates that most drivers are aware of this, 1 in 3 will still wait to deal with the issue; even if it is a week later, this will potentially affect everyone’s safety on the road and could substantially increase the cost to repair. If the check engine light crops up in an inconvenient location, you can always organise a check-up for your car using ClickMechanic and have the mechanic come to you.”