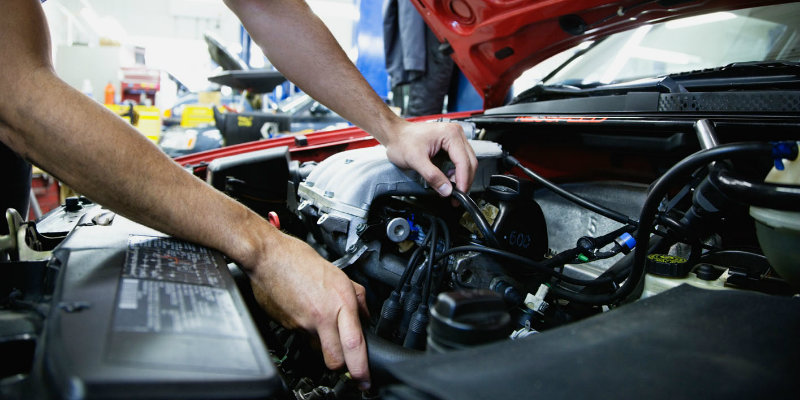 Our latest research has found that 2 in 5 UK drivers do not stick to their manufacturer’s recommended schedule when getting their car serviced.

In fact, only 61% of drivers accurately stick to the schedule, whilst 16% do so within two months, 5% wait for longer than two months and a worrying 18% do not follow the schedule at all. This means a total of 39% of drivers in the UK are not directly following their manufacturer’s recommended schedule, potentially affecting the safety of the car and leaving it hazardous on the road for however long it remains unchecked. 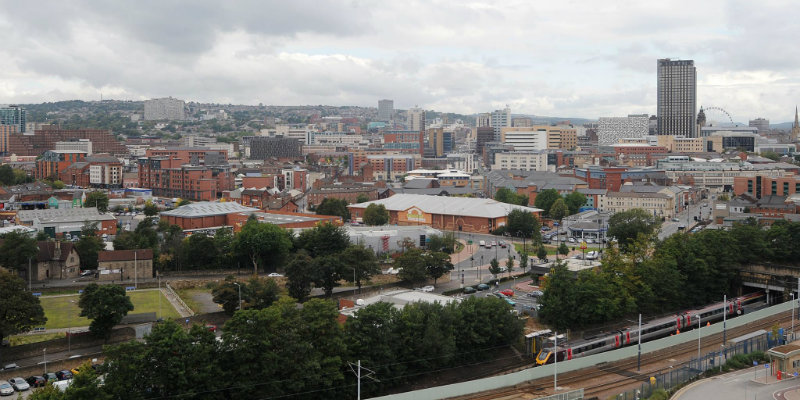 Looking at locations, drivers in the city of Norwich are most likely to delay on their servicing as only 48% immediately stick to the schedule. In contrast, Edinburgh has the highest percentage of motorists following the manufacturer’s recommended schedule with a steep 75%. However, in terms of drivers who completely ignore the schedule, Sheffield takes the top spot with 32% admitting to this.

Andrew Jervis, Co-Founder of ClickMechanic, said: “It’s essential for all drivers to stick to their manufacturer’s recommended schedule and ensure that their car is regularly serviced. If undetected, some issues can develop which will potentially affect the driver’s safety for however long the service is due. In addition, if you notice something unusual before the car is due for a service, be sure to still get it seen to as soon as possible; you can always quickly hire a mechanic using ClickMechanic and have a professional come to you for a check-up.”